MEET HOLLY BAILEY, FOUNDER OF PLAY LIKE A GIRL AUSTRALIA

Play Like a Girl is the brainchild of Victorian athlete Holly Bailey, who grew up trailing her dad to cricket and footy games and wrestling with her big brother. Holly learned to get by through being tough and holding her cards close. As a top netballer turned VFL star, she felt her 160cm height held her back and it wasn’t until she had a personal epiphany during a discussion with a coach that Holly—then in her mid 20s—realised how limiting self-beliefs had held her back. How playing like the boys and not asking for help had derailed her dreams.

“I’d spent decades not embracing my feminine traits,” says Holly. “It was a huge lesson and I don’t want any other girls to waste potential and ambition by closing down parts of themselves. Really embracing those parts I suppressed is now my greatest strength.

“Whenever I hear anyone say, ‘You play like a Girl’ as an insult I think, ‘Yes, I absolutely do. Watch me, let me show you what a girl plays like. She is strong, and she plays with freedom. She is not to be underestimated and she has capabilities beyond what can be seen’.”

That said, playing like a girl isn’t necessarily about being female. It’s about playing like a kid again and cultivating things like creativity, connection, confidence, imagination and love of learning. It sets them up for when they enter the workforce. It means they’ll bring these skills into their professional life, where they’re valued as innovation, disruption, influence and visionary leadership.

“The lens I look through in everything I do is unity,” says Holly. “How can we come together to uplift each other? How can we utilise the collective to learn, grow, thrive? The outcome I want for everyone is to feel connected and unified, to themselves, to others and to their sport.”

As well as the innovative Play Like a Girl program, in late 2021 the Holly plans to announce details of an online program that will be delivered in short bite size pieces – designed to keep players green and growing whilst we’re they’re in the off season. 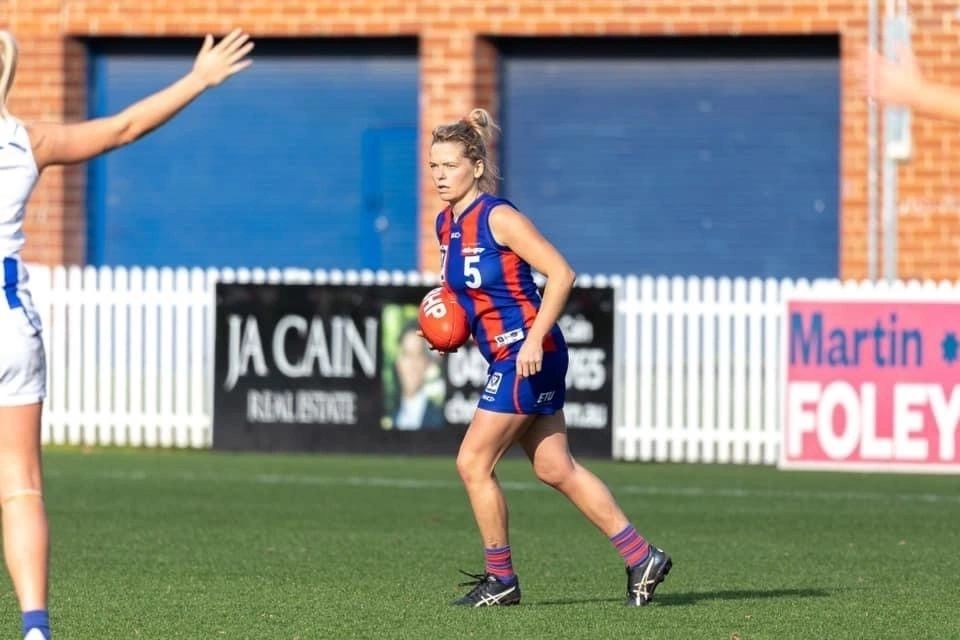 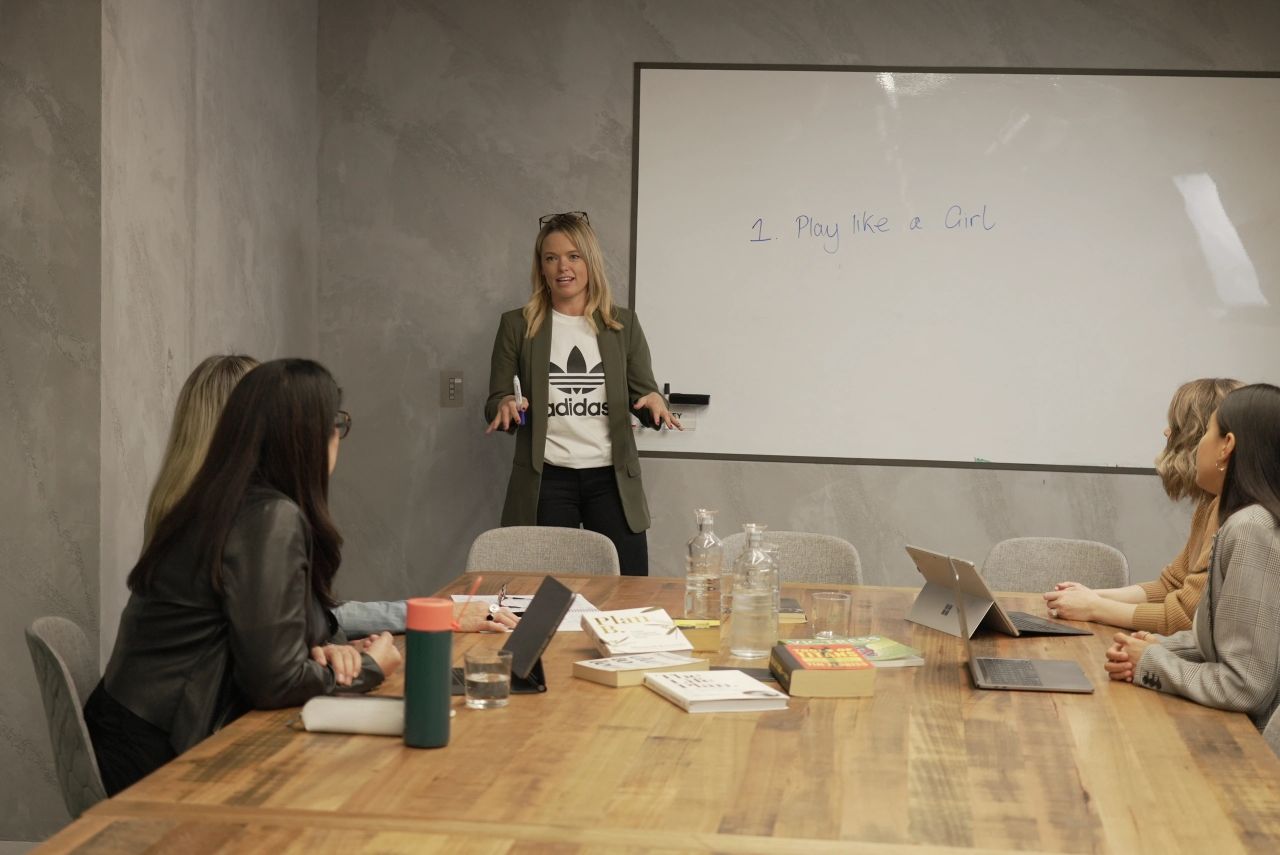 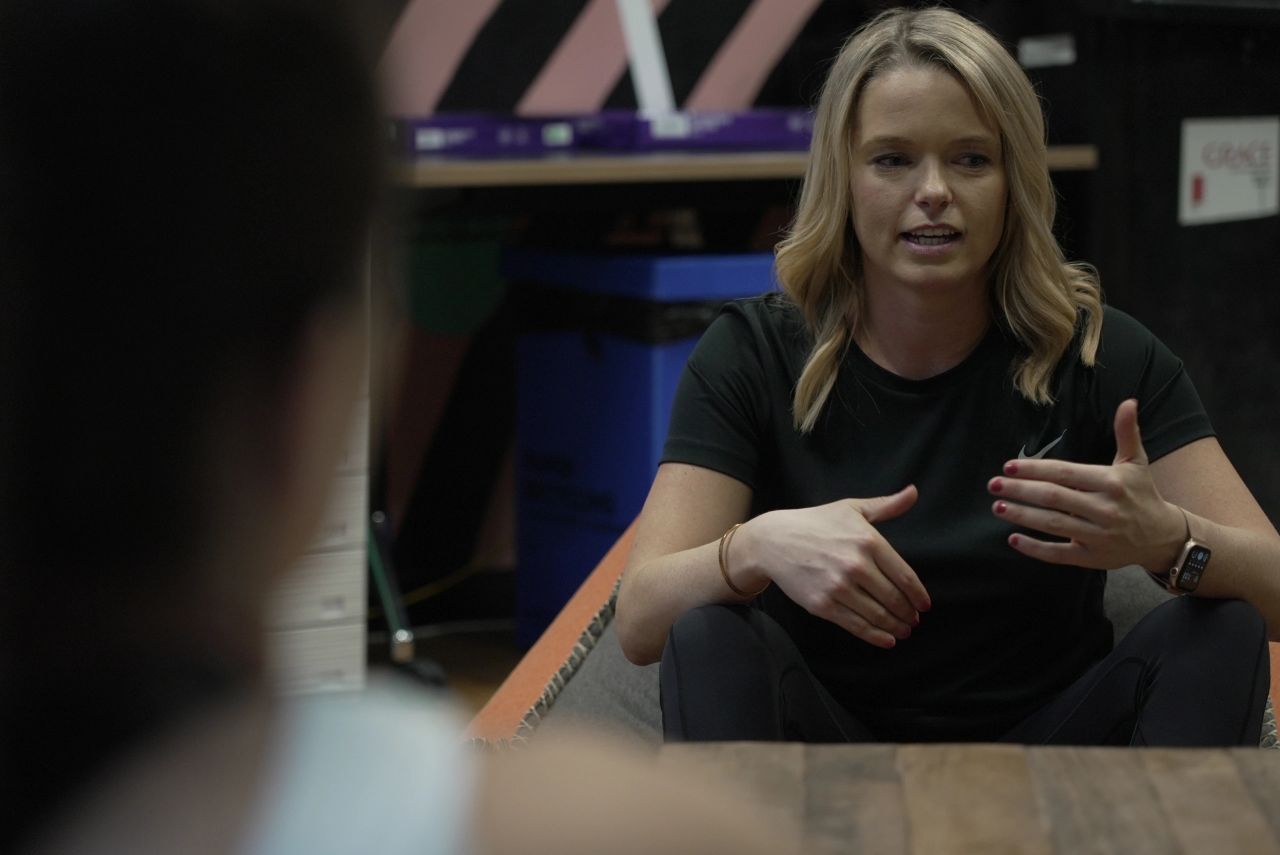